Difference between revisions of "About Open Hardware" 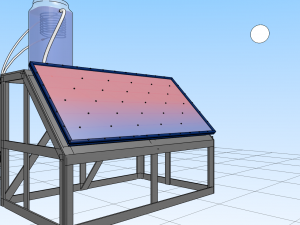 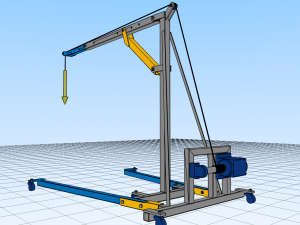 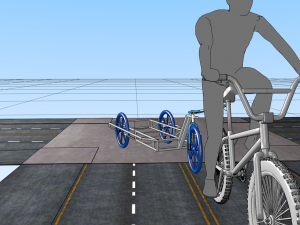 There are several reasons for the lack of importance of open source hardware: